Register Your Spot Now
Just enter your name & email to secure your spot on this webinar...
SECURE YOUR SPOT NOW
we will not spam, rent, or sell your information...
Act Fast - Webinar Spots Fill Up!

Discover the secrets that top agents use for consistent growth!
BETA COACHING COURSE
This Beta coaching course is a sneak peak of the online coaching courses & group coaching that is available: Real Estate Entrepreneur Coaching with Terrence Murphy. In this event, you'll learn what necessary principles you need to persistently grow & perfect through focused intent and effort in order to be successful. Terrence will focus on topics such as time blocking, lead generation, agent profile type, branding, customer retention, and much more.
Click to Sign Up 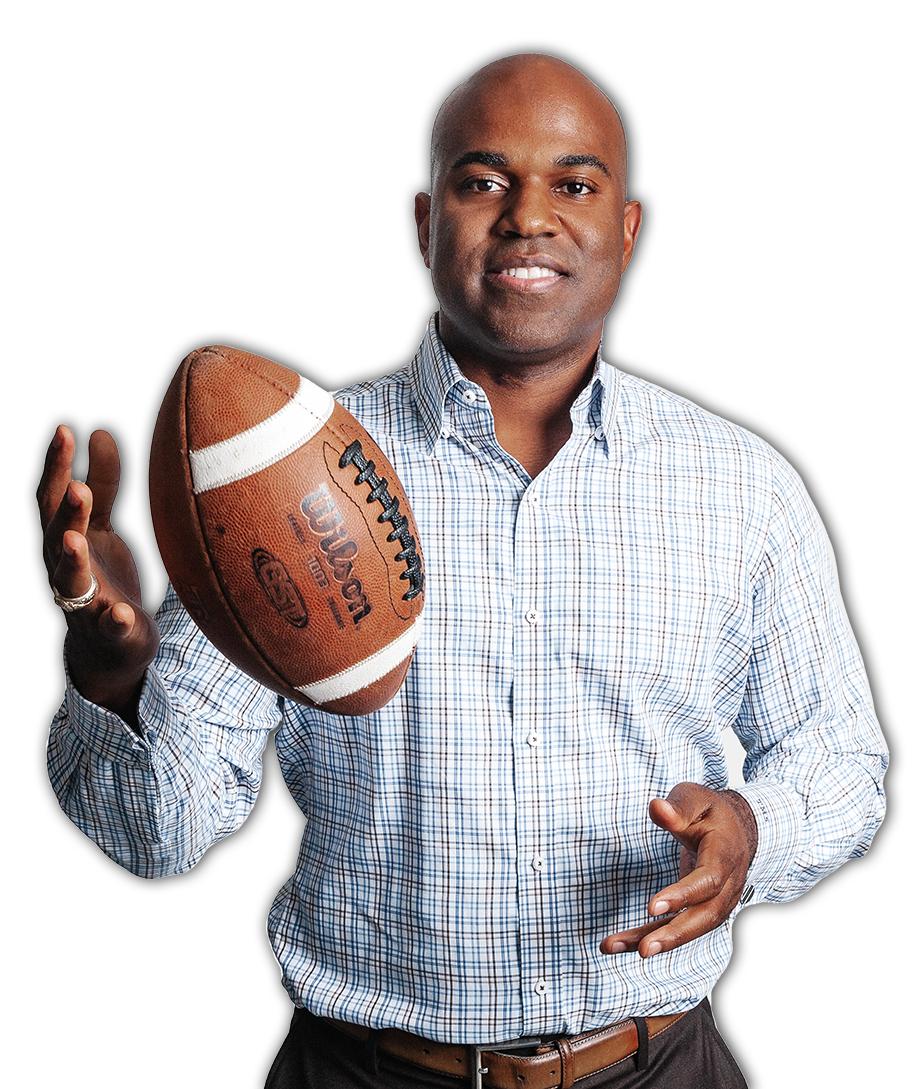 This event is led by Terrence Murphy, founder of Terrence Murphy Companies. Terrence had a successful football career and after retiring from the NFL, real estate became his main focus and passion. Terrence has brokered $1 Billion + in sales volume and 6,300 transactions. He currently leads the TM5 Team, a real estate team, in College Station, TX. He has consistently ranked in the top 1% of agents in the United States and was ranked the #1 agent by the BCS MLS in 2021 in total sales volume. 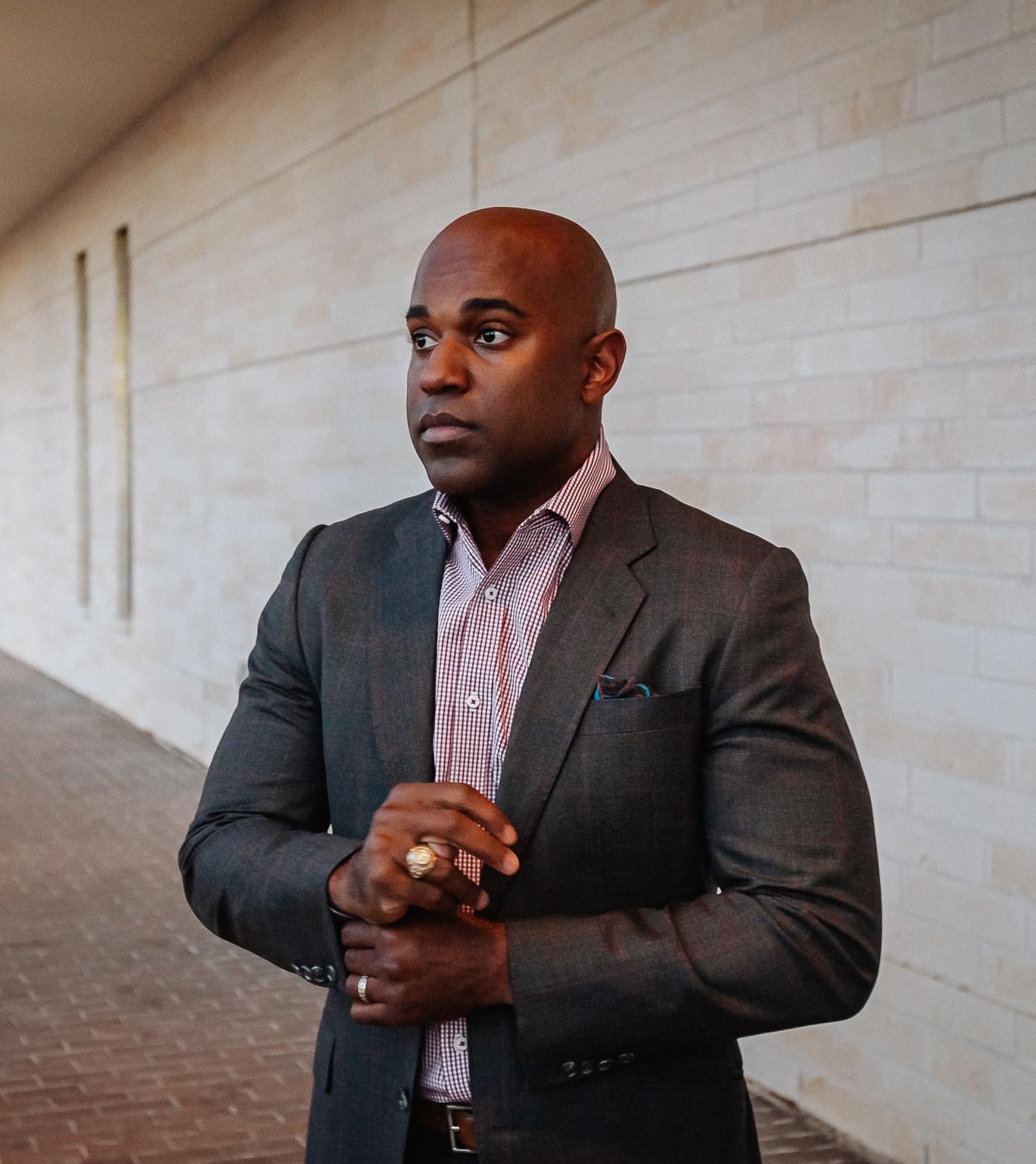 Terrence is a visionary and serial entrepreneur at heart. He has successfully started a number of ventures and companies over the years. His passion for building businesses continues to grow.
ARE YOU READY TO TRANSFORM YOUR BUSINESS?
SIGN UP NOW 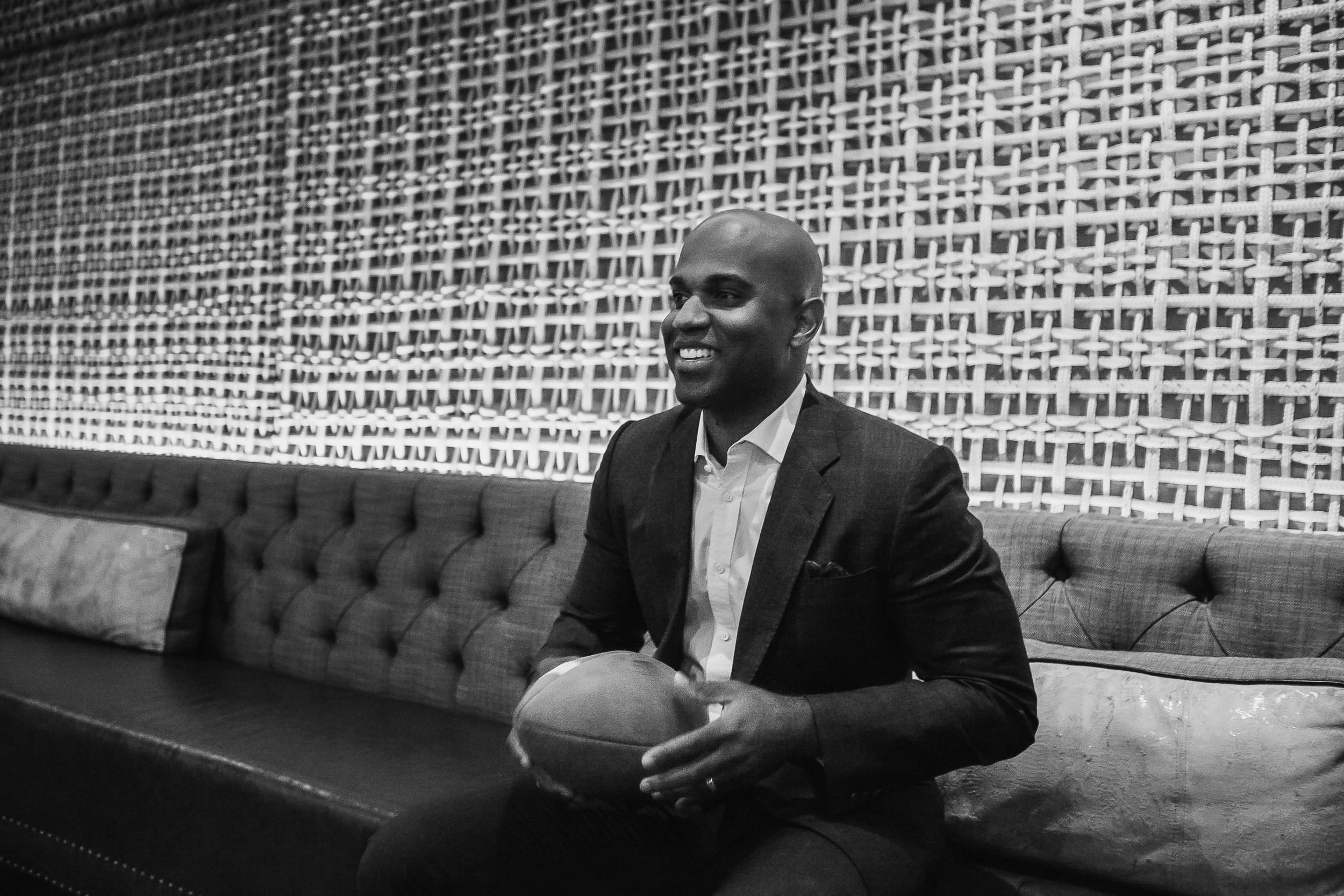 Want to Hear from Terrence? Check out the Real Estate Entrepreneur Podcast! 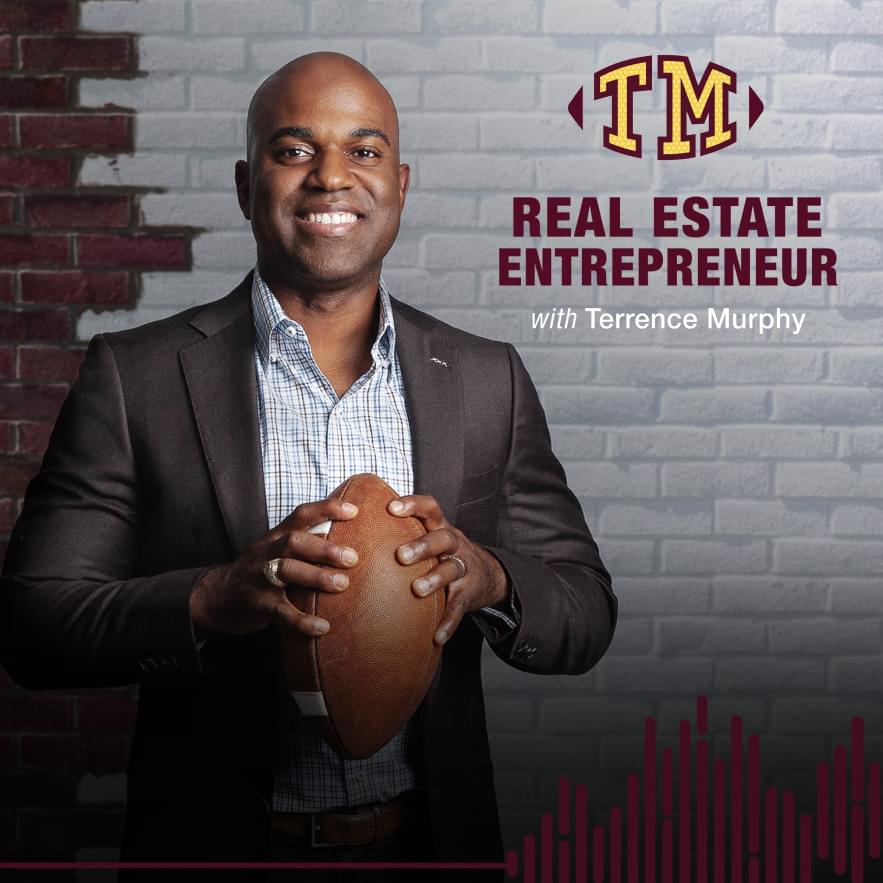